A record for the Snow Leopard Trust, they’ve been tracking nine wild snow leopards. Some of the snow leopards they’ve been tracking can be seen in these amazing photos captured by their remote-sensor research cameras, used to monitor the snow leopards’ travel patterns throughout the region. The endangered cats captured on camera include Anu who has successfully raised three litters of cubs, “The Dude” who is infamous for destroying research cameras and Dagina who has been monitored almost since birth! 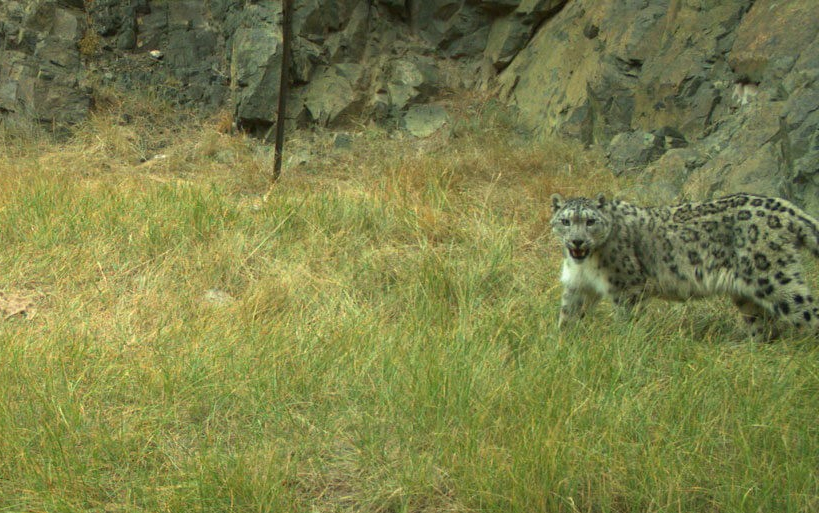 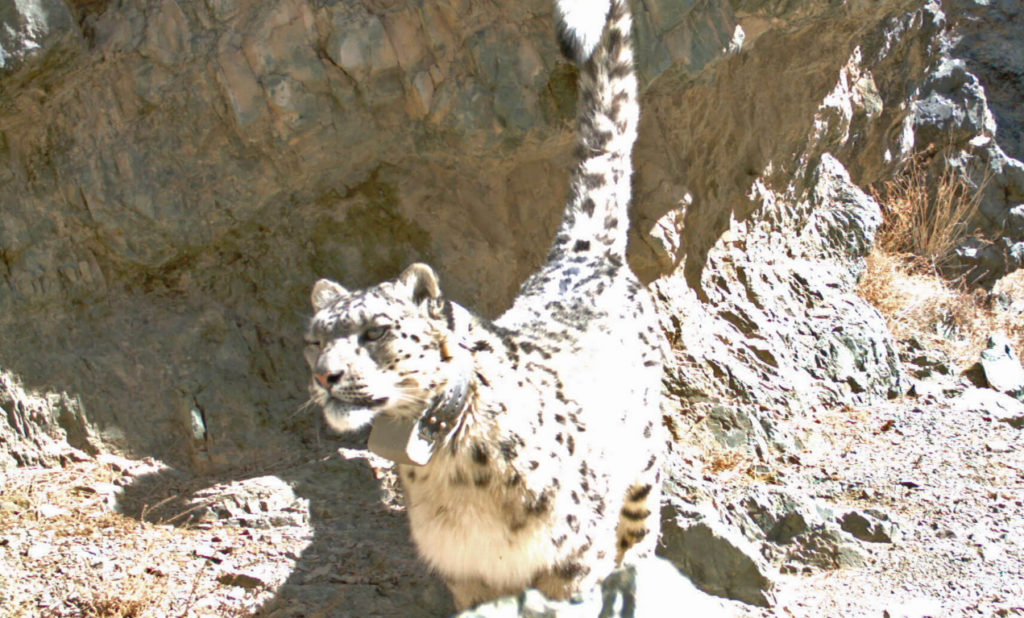 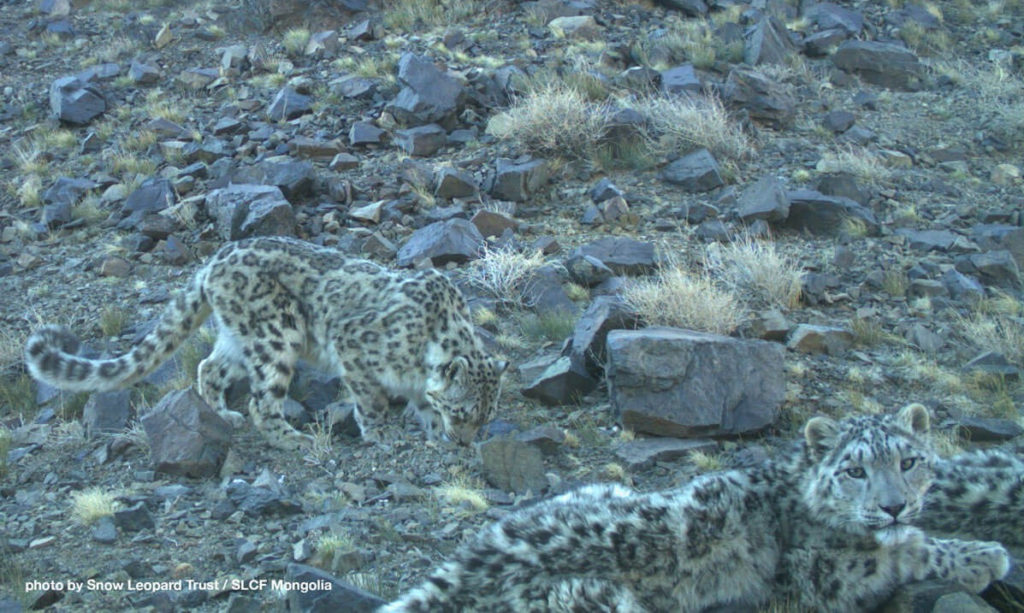 Anu and her latest cub