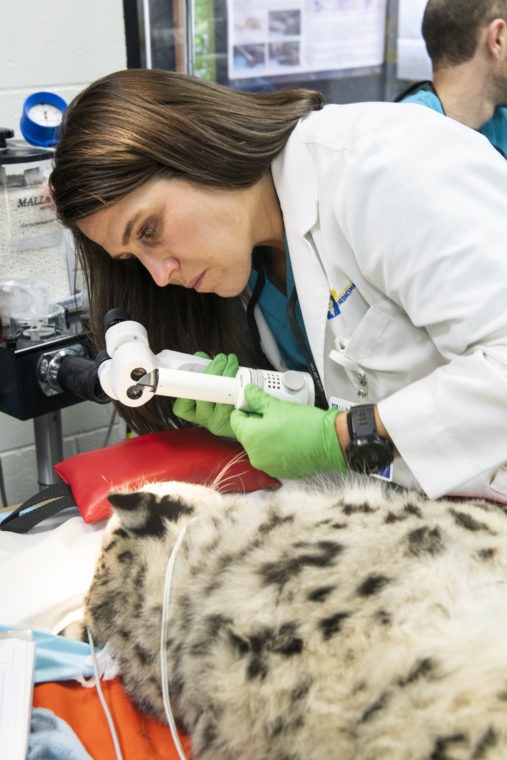 On this day, a familiar team of surgeons, veterinarians, technicians and animal care professionals gathered at the Dr. Murray E. Fowler Veterinary hospital at the Sacramento Zoo to take part in the annual exam and surgical recheck of an extraordinary snow leopard named Coconut.

Coconut’s first surgery last October, which resulted in the less invasive treatment method of cryofreezing his eyelashes, was overall successful. However, it was determined that the team would likely have to address his eyelid condition again during his routine, preventative annual exam for any necessary re-freezing. 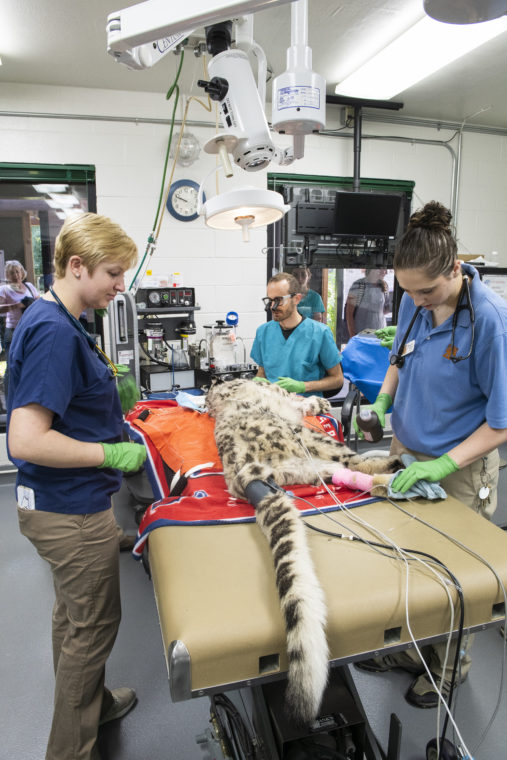 According to Dr. Jenessa Gjeltema, DVM, DACZM, Associate Veterinarian at the Sacramento Zoo and lead veterinarian on Coconut’s case, the condition of Coconut’s eyes had improved since his last surgery and exam. She observed that only a small amount of fur had regrown on eyelids, which was addressed by a team of UC Davis ophthalmologists Kathryn Good, DVM, DACVO, Brian Leonard, DVM, Ph.D., DACVO and ophthalmology resident, Bret Moore,DVM, Ph.D.

In addition to an ophthalmology exam, Coconut was evaluated by a veterinary orthopedic surgical specialist, Denis Marcellin-Little, DEDV, DACVS, DACVSMR. His examination revealed signs of hip dysplasia and subluxation (slipping of the joint) with early signs of degenerative joint disease present on radiographs.

To help combat these findings, Coconut will receive joint support supplements and medications to help slow degenerative changes to his hips. In addition, he will be monitored carefully for any noticeable changes to his comfort when walking or being active.

Moving forward, the veterinary and animal care teams will continue to monitor Coconut’s hip and other joints carefully daily and at his routine examinations. If his hip condition or lameness worsens, additional treatments or even surgery may be considered to help Coconut with his medical condition. 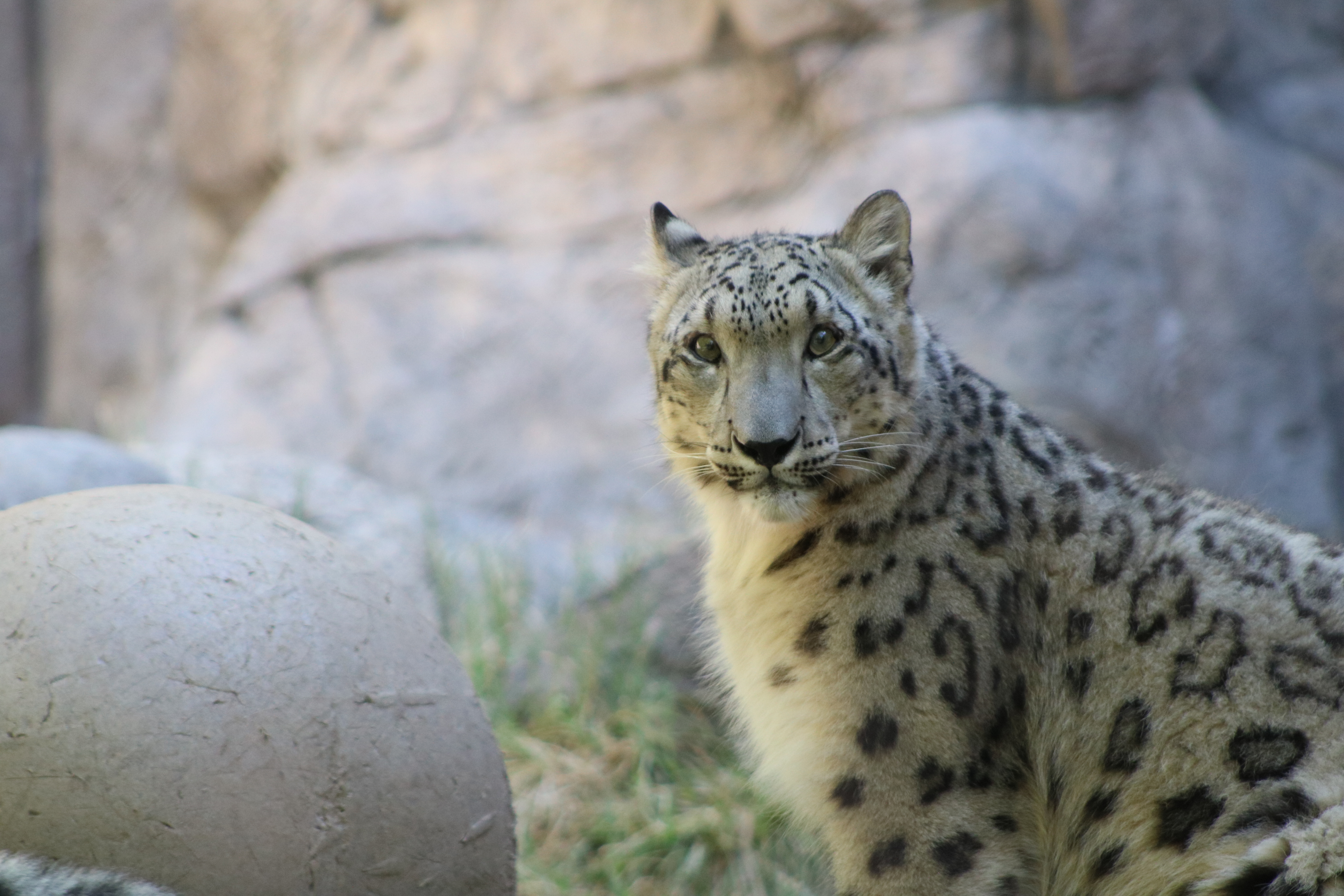