When you think of African animals, there is no doubt that zebras are one of the first species to come to mind. From their large ears to their distinctive stripes, zebras are one of Africa’s most iconic animals. Unfortunately, zebra species range from endangered and vulnerable to near threatened. One such species is the Grevy’s zebra (Equus grevyi).

Grevy’s zebras are one of Africa’s most endangered large mammals. As of 2020, there were only an estimated 3,000 Grevy’s zebras left in the wild. In the 1970’s, Grevy’s zebras numbered approximately 15,000 individuals. When Grevy’s zebra’s pelt became a commodity, overhunting reduced the wild population by 80%. Though hunting regulations helped control overhunting, zebra populations continued to decline. Today, the main threat to zebras is habitat degradation in conjunction with competition with humans and livestock for habitat.

While the Grevy’s zebra remains endangered, the population trend is on a positive trajectory, which is good news for Grevy’s zebra conservation. 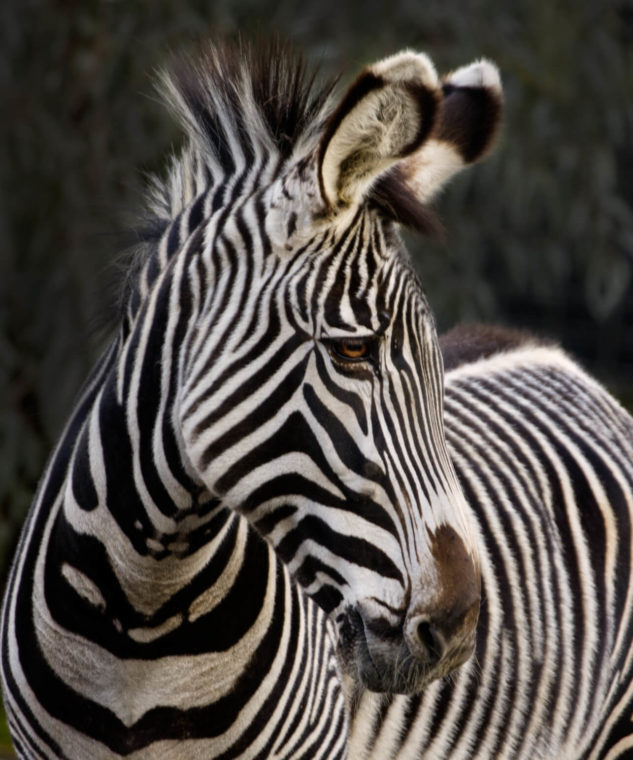 Grevy’s Zebra Trust partners with local communities to identify land-based management solutions. One example is the Regenerative Grazing program. This program is designed to “build on traditional livestock management methods used by pastoralists to address the root cause of land degradation, which directly improves the health of soils and plants.”

Cattle herders strategically rotate their livestock grazing. The cattle breakup and aerate the soil. This is important so that the soil can better absorb rain and nutrients. Healthy soil results in healthy grazing land, both for zebras and livestock. 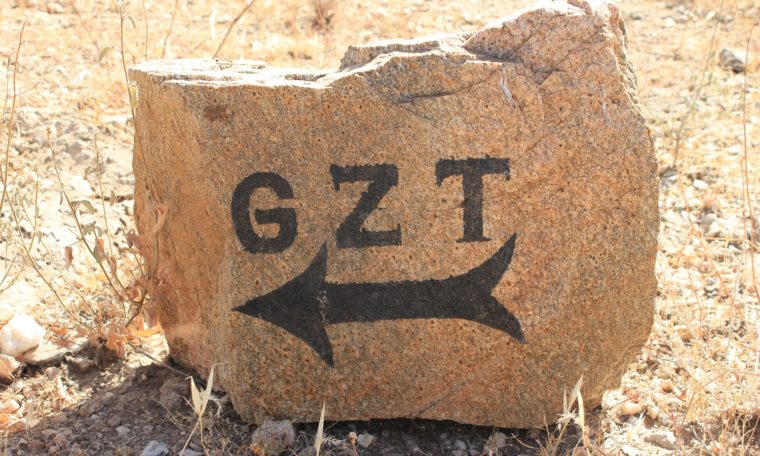 The Grevy’s Zebra Trust hosts an annual national census of Grevy’s zebra through citizen science. Teams from across the globe descend on Kenya and Ethiopia to photograph the zebra populations.

The photos are processed by the Imaged Based Ecological Information System team in the US. This team identifies individual zebras and maps their GPS locations. The result is that the entire Grevy’s zebra population and age structure is estimated by region. The information gained from the census is used by GZT and other conservation partners to inform and prioritize conservation management decisions.

You can read about Sacramento Zoo’s own Chris Llewellyn’s experience at the Great Grevy’s Rally in 2018.

Grevy’s zebras remain an iconic African species. They play an important role in Kenyan and Ethiopian ecosystems. While their population numbers have dwindled, it isn’t too late for the species to make a come-back. Here are some ways that you can make a difference: