On Wednesday, March 23, the City of Elk Grove Mayor and Council received the feasibility study for a new, regional zoo and also extended the term of the Exclusive Negotiation Agreement for 60 days and directed their staff to work with the Zoo on a Memorandum of Understanding that would guide the next level of work – development of a master design plan and comprehensive feasibility study. This important milestone keeps the potential for a new zoo moving forward. The next step in the process is obtaining the services of a firm that specializes in the design of zoological parks to further study the site and develop a detailed plan.

We want to keep you apprised of these steps and the process that could lead to a new, modern zoo that can meet the needs of the animals in our care. Here are some of the facts about the proposed new zoo:

The new zoo will take several years to construct, and this is an exciting beginning. In the meantime, there are plenty of animals and fun experiences to share at our existing zoo. Over the past two years we have added new species, such as American alligator, squirrel monkey, and cheetah. In the next few weeks, Galapagos tortoise will take residence with us to delight and educate visitors. We also have several special events planned over the next few months such as Happy Hours and Locked Zoo for adults and the return of our exciting Zoo Camp for youngsters.

Our team is excited about the possibility of a new regional zoo where you and your family can experience more animals in habitats where they can thrive. I ask for your continued patience as we collaborate and work to develop a new zoo plan and move through this important process.

We appreciate your support of the zoo and our amazing animals and look forward to seeing you soon. 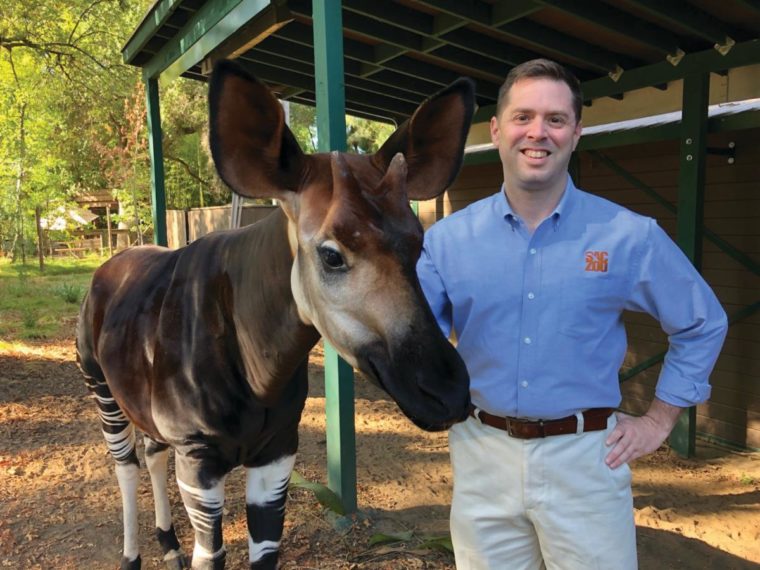 For more information, visit our New Zoo webpage and the City of Elk Grove’s website.

Subscribe to our newsletter to stay up to date about the new zoo as well as stories, events, and news for your current Sacramento Zoo.