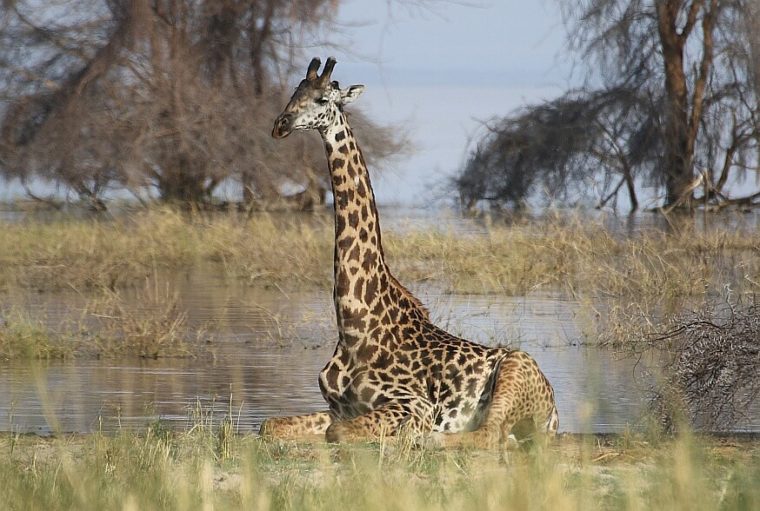 Masai giraffe are the largest subspecies of giraffe, making them the tallest living animal on earth. Masai giraffes live throughout central and southern Kenya and most of Tanzania.

The Masai giraffe is listed as Endangered by the International Union for Conservation of Nature (IUCN) Red List. Their populations have decreased by 50% in the last three generations. One of the greatest threats to Masai giraffes is the rapid expansion of human populations and settlements. This leads to habitat loss and fragmentation as farms and towns spread into the savannah. Giraffes are also threatened by illegal hunting for their meat and body parts.

The Wild Nature Institute (WNI) is a conservation organization dedicated to studying and protecting endangered wildlife and has been a key Sacramento Zoo conservation partner for a decade. Over the past ten years, WNI has run the world’s largest demographic study of giraffes, focused on the Masai giraffe of northern Tanzania. The study tracks survival, births, and movements of individuals to determine whether a population is growing or declining. WNI strives to learn “where Masai giraffes are doing well, where they are not, and why.” Their research also supports local communities working to protect and connect areas important to Masai giraffe conservation.

Based in the Tarangire and Serengeti areas of Tanzania, Wild Nature Institute researchers photograph giraffes as part of their efforts to conserve and better understand the plight of this species. The photographs are then run through automated computer programs that crop the photos (to focus on the torso) and 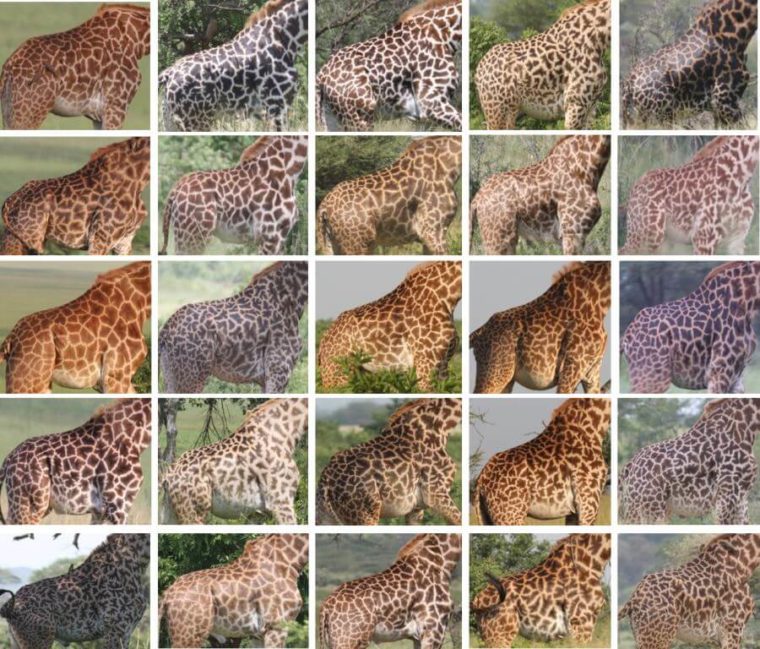 accurately identify each giraffe from the spot pattern markings unique to each individual. The data are compiled to build a picture of the overall health of giraffe populations: behaviors, movements, and population growth or decline. For example, the data are used to understand how survival and reproduction of giraffes are affected by human settlements, natural predation by lions and leopards and hyenas, the local presence of migratory animals like wildebeests and zebras, the types of food plants or soils in an area, a giraffe’s social relationships, disease, and even an individual’s spot patterns.

Wild Nature Institute is currently monitoring over 3,500 individual giraffes over thousands of square miles. The research gathered by WNI is used in conservation plans and to quantify the effectiveness of current conservation and resource management programs. WNI participated in the global assessment of the Masai giraffe population status through IUCN.

Classroom Education
As of 2021, WNI trained more than 200 teachers and reached over 27,000 school children across Tanzania. WNI writes and distributes picture books and associated curriculum and activities to engage children.

Planting Native Trees
WNI worked with 561 students from five different schools to plan 400 native trees on school grounds and at a local hospital. These native trees help improve wildlife habitat and teach children the importance of trees in maintaining healthy populations of wildlife.

Wild Nature Institute’s educational coordinators bring children to their local national parks. For many of these children, this is their very first visit to these parks. Trained guides enrich the experience through interpretation. The children are taught how to use binoculars, so they can observe the savannah first-hand.

Giraffe Fun Days
Attended by 500 students, teachers, and local elders, “Giraffe Fun Day” is a day filled with giraffe-themed activities and education. The day includes creating a statue of a giraffe from trash collected around the school, playing sports, drawing pictures, dancing, and singing traditional songs. The goal of Giraffe Fun Day is to raise awareness of giraffes and instill a sense of community responsibility for giraffe conservation.

Creative Media
Wild Nature Institute produces and shares multimedia that celebrates giraffes and urges Tanzanians not to eat giraffes and other bushmeat. This includes producing and playing a giraffe gospel song ‘Tuwatunze Twiga’ (We Protect Giraffes) on the radio; producing and playing the hip-hop song and video ‘Okoa Twiga’ (Save Giraffes) on television and on buses; and creating and playing their children’s story video books on television. They promote three conservation actions for Tanzanians: plant trees, use cooking gas (to save trees), and do not eat bushmeat.

Masai giraffes are a keystone species in the African savannah and the national animal of Tanzania. They play a key role their ecosystem’s health. Giraffe populations are in danger, but it isn’t too late to save them. Organizations like the Wild Nature Institute play a vital role in giraffe conservation and all of us at the Sacramento Zoo are proud to continue our annual support of the important work WNI is doing in the field to save and better understand the plight of Masai giraffe populations in Tanzania. 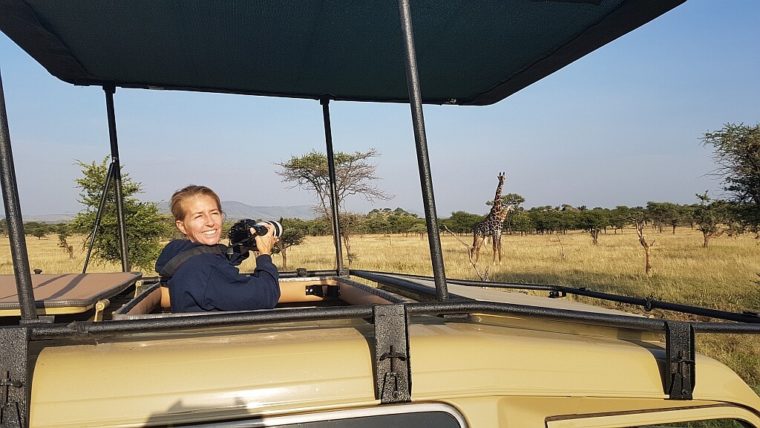 What can you do to help save giraffes?