Visit The Little Zoo in the Park 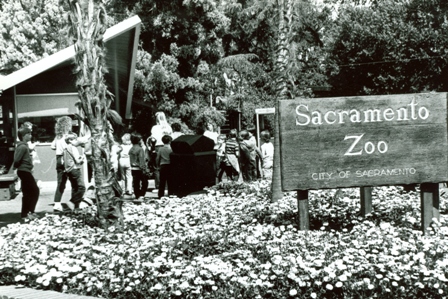 In 1927, “the little zoo in the park,” was born. The William Land Park Zoo opened its gates on June 2nd, 1927 as the City of Sacramento brought together an assortment of animals from various local parks. At that time, the 4.2-acre zoo was home to a collection of 40 animals that included monkeys, raccoons, birds, deer and various other small animals.

In 1948, the Sacramento Union Newspaper sponsored a drive raising money to buy the zoo an elephant. In the fall of 1949, SUE (“Sacramento Union Elephant”) arrived at the zoo, much to the delight of area visitors. 1955 brought “Winky”, Sue’s companion.

The Sacramento Zoological Society formed in 1958 to support and raise funds for the zoo as city funding began to dwindle. 1958 also brought along the start of the zoo’s educational programming. At that time the zoo was one of nine zoos in the United Stated to have such a program. 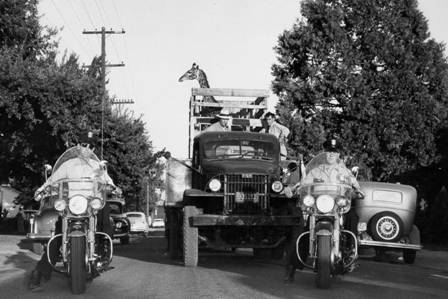 In the early 1960s, the zoo was enlarged to its current 14.2-acre size and new habitats began to spring up in nearly every corner with the help of a $300,000 zoo Improvement Bond. “Bruno” the grizzly bear and two orangutans arrived in 1965 and the zoo began charging admission: twenty-five cents.

In 1970, the Sacramento City Council adopted the name “Sacramento Zoo”. That same year, the zoo’s education department began its Docent Education Program, and the Reptile House was completed.

During the 1980s, zoos began to provide a new experience for visitors by replacing iron bars and concrete walls with protective moats, larger animal enclosures and more a naturalistic look.  At this time, the Sacramento Zoo experienced a period of growth and added new habitats for the chimpanzees and orangutans. The lion and tiger grottoes were also renovated, and a new long-range master plan was adopted that prioritized the need for continued improvements and additions to the zoo. 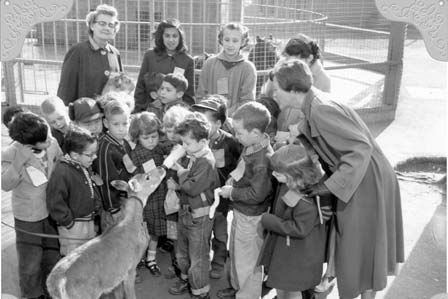 In the 1990s, the zoo added the Rare Feline Center, golden-headed lion tamarin, and snow leopard exhibits. Climbing trees were added for the orangutans, and the Lake complex with its collection of flamingos and other waterfowl opened. “Winky”, the elephant, moved to the Detroit Zoo, and Sacramento Zoo membership reached 10,000 households. In 1997, as city funding continued to decrease, the Sacramento Zoological Society took over complete financial and managerial control of the Sacramento Zoo. 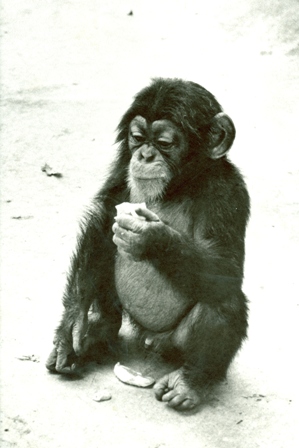 As the zoo community was learning more about the animals in their care, it was time to make more improvements. Architects met the challenges of making animal exhibits more spacious and interesting to both inhabitants and zoo visitors. Zoo horticulturalists designed natural habitats that reached new levels of creativity. The Claire Mower Red Panda Forest, a mixed species habitat for the Endangered red panda, Asian birds, fish, and turtle species was built in 2000. As recommended by the Species Survival Plan (SSP), in June of 2001, the Sacramento Zoo’s breeding pair of red pandas welcomed two red panda cubs.

In 2001 the addition of young animals included a saki monkey, eleven leopard tortoise eggs, crested screamers, a female bongo, and four thick-billed parrots. The Sacramento Zoo also worked continuously with zoos and governments agencies nationwide on a captive breeding program to help re-establish the thick-billed parrot to its former range. 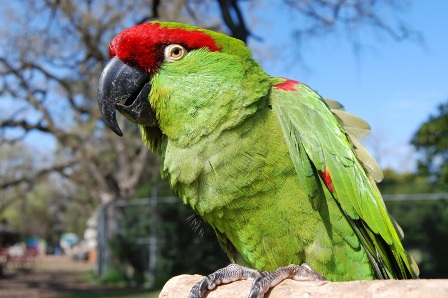 The Lemurs of the Lost World exhibit opened in 2004 with Coquerel’s sifaka lemurs and black and white ruffed lemurs on exhibit. The giant anteater exhibit also opened with a glass viewing area. 2005 saw the groundbreaking of the Dr. Murray E. Fowler Veterinary Hospital. It took less than one year to complete the project and came in under budget. To celebrate the zoo’s 80th birthday, a temporary penguin exhibit opened in 2007. The exhibit was a favorite among visitors and was so popular they made a return visit in 2008.

In 2009, construction began on the Tall Wonders of Africa giraffe habitat, which opened in 2010. Also new in 2010 were the additions of three baby red river hogs, a female Sumatran tiger cub, and a southern tamandua. 2011 brought along the grand opening of an expanded and renovated otter exhibit, complete with glass that enabled visitors to interact with the very otters in their naturalistic habitat. 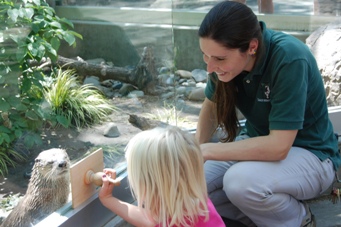 The Small Wonders of Africa exhibit opened in 2014 to great applause. The dynamic multi-species exhibit increased the footprint of the older small mammal house and included an aardvark, Wolf’s guenon, crested guineafowl, fennec foxes and a colony of straw-colored fruit bats. The zoo also celebrated the birth of a trio of African lion cubs. In 2016, the zoo underwent a complete rebranding, including a much-needed facelift to the front of the zoo. 2017 saw the hatching of six Caribbean flamingo chicks, the first successful hatching at the Sacramento Zoo since 1999!

In January of 2018, the zoo welcomed Jason Jacobs as its new CEO/Executive Director. He quickly went to work planning for some major changes to the zoo, including bringing two brand-new species to Sacramento: okapi and meerkats.

The role of zoos has changed dramatically over the past several decades. The focus has shifted from showcasing as many animals as possible, to creating a recreational experience that also focuses on the importance of providing an educational premise for which zoos exist. Zoos of today have three very distinct purposes – education, conservation, and recreation. The Sacramento Zoo inspires appreciation, respect and a connection with wildlife and nature through education, recreation and conservation.