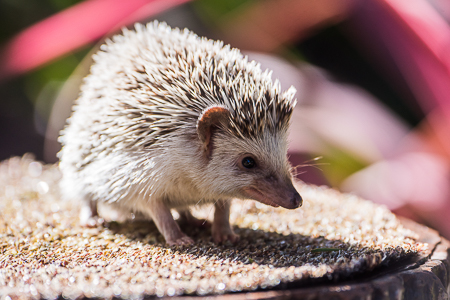 A Prickle of Hedgehogs

A prickle of four African Hedgehogs can be spotted running around the Interpretive Center. The siblings were born at the Miller Park Zoo in Bloomington, IL on July 26, 2016. The two brothers, Jackalberry and BaoBab were named after African trees, their sisters are named Thistle and Briar. The four are active but calm, making them perfect for their role as animal ambassadors in education programs at the Zoo.

Hedgehogs are easily recognized by their spines, which are hollow stiff hairs. Their spines are not poisonous or barbed and, unlike the quills of a porcupine, cannot easily be removed from the hedgehog. They will spit stinky saliva from their food on their back to aid in protection. They are insectivores and eat mealworms and wax worms. These nocturnal animals like to bury themselves in towels and leaves but do come out for the Stage Shows and ZooMobile programs.

If you see them out meandering with a zookeeper or docent do not be afraid of their spines, they only pretend to be pokey to scare off predators. 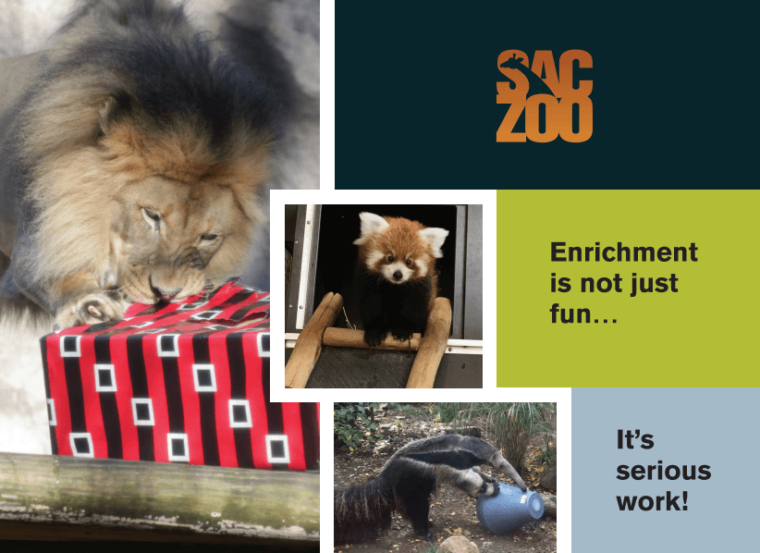 Won’t you make a year-end gift to the zoo today?